Don participated mostly in track at Saints, but made his mark as an official, first in San Diego and eventually on the biggest stage in sports. In an era when there were no divisions; and when the entire section played for one CIF Championship, the upstart St. Augustine Saints traveled to San Diego Stadium to put an undefeated record on the line against the heavily favored Grossmont Foothillers.

Led by a bruising running game and a stifling and opportunistic defense, the team beat Grossmont 13-8. A one yard run by Frankie George and a 69 yard interception return by Robert George, along with a late interception by Curt Young clinched our first ever CIF Championship in any sport.

On December 4th, 1970, that undefeated championship team gave us all a glimpse of what was yet to come for this great high school. 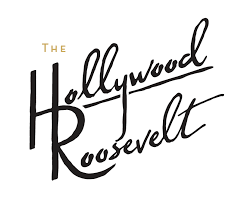 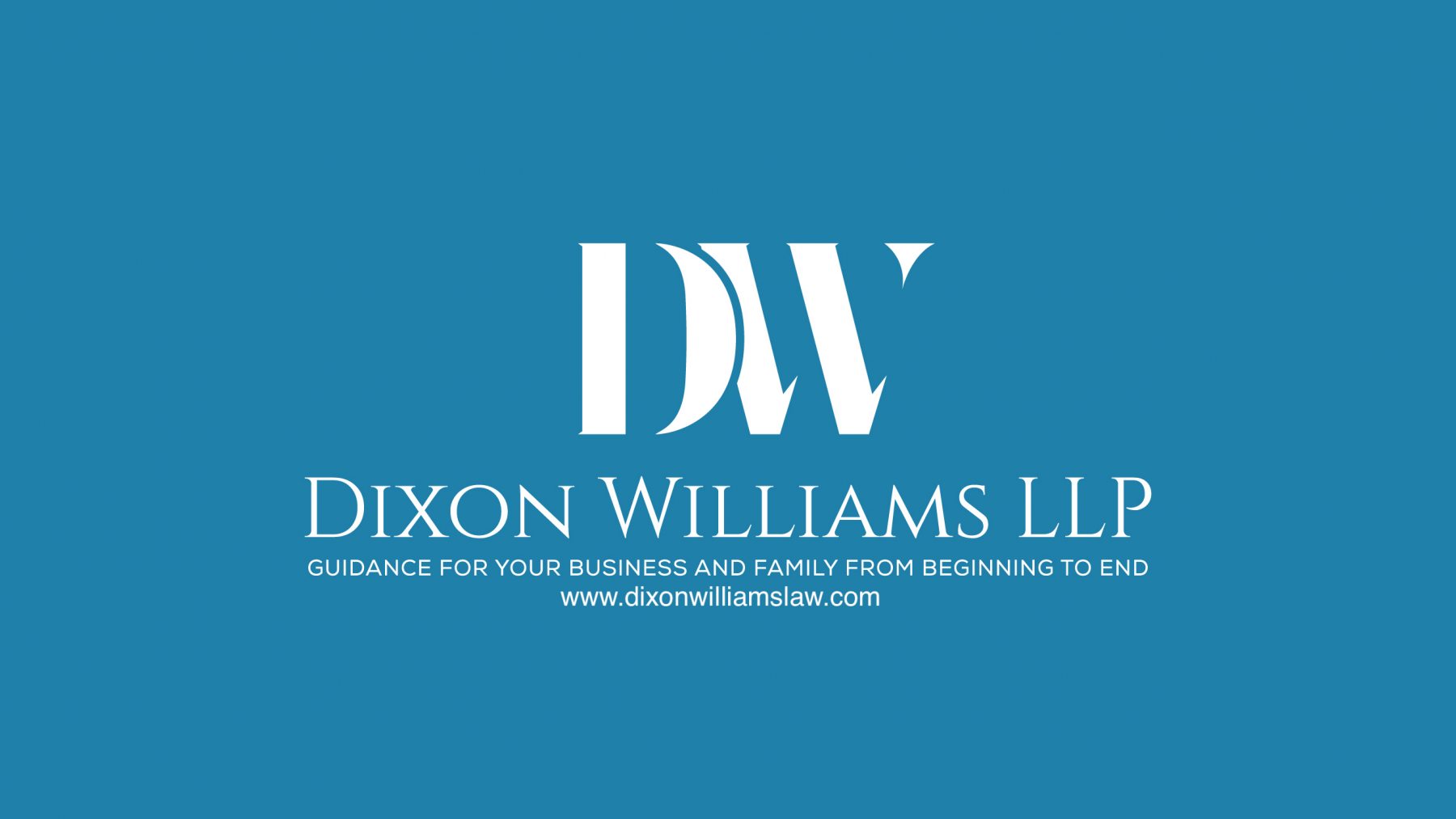 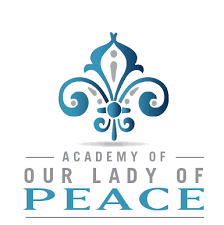 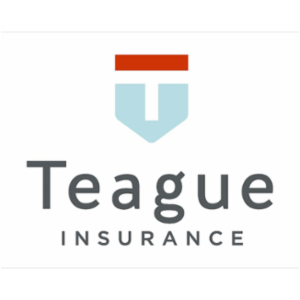 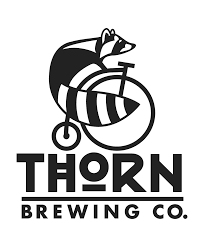 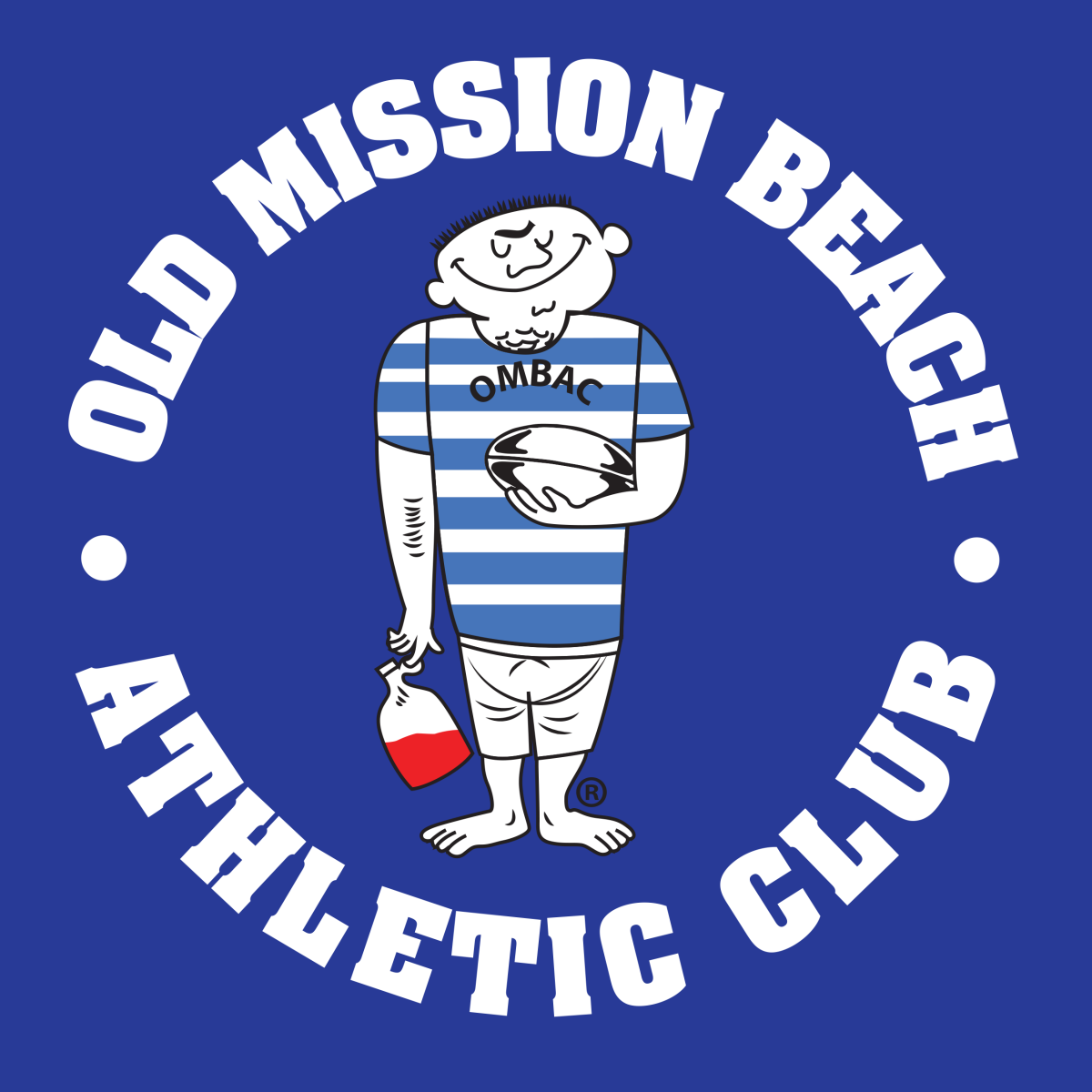 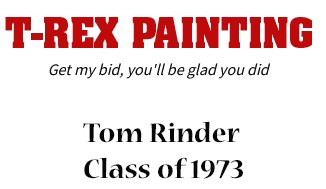 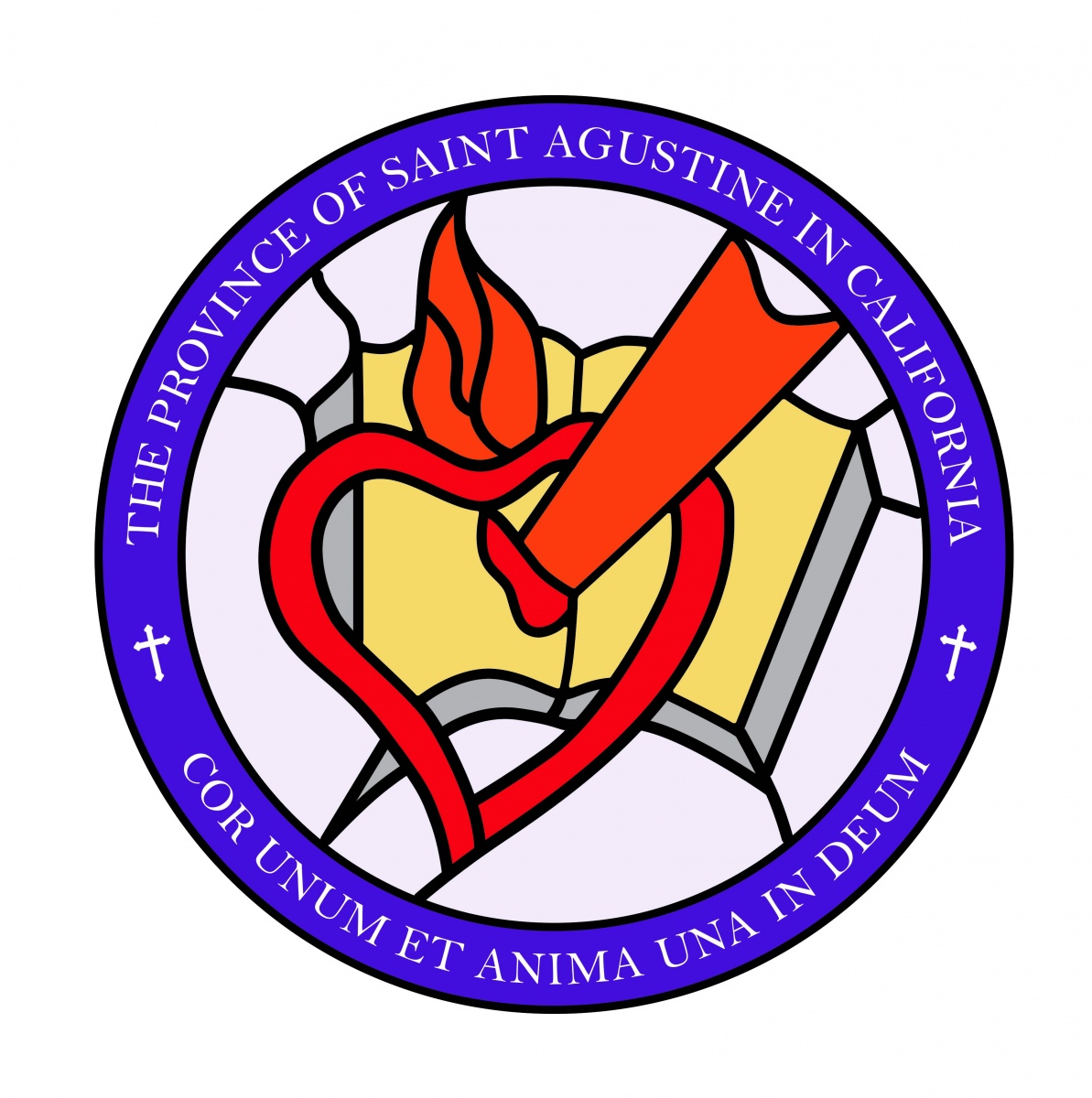 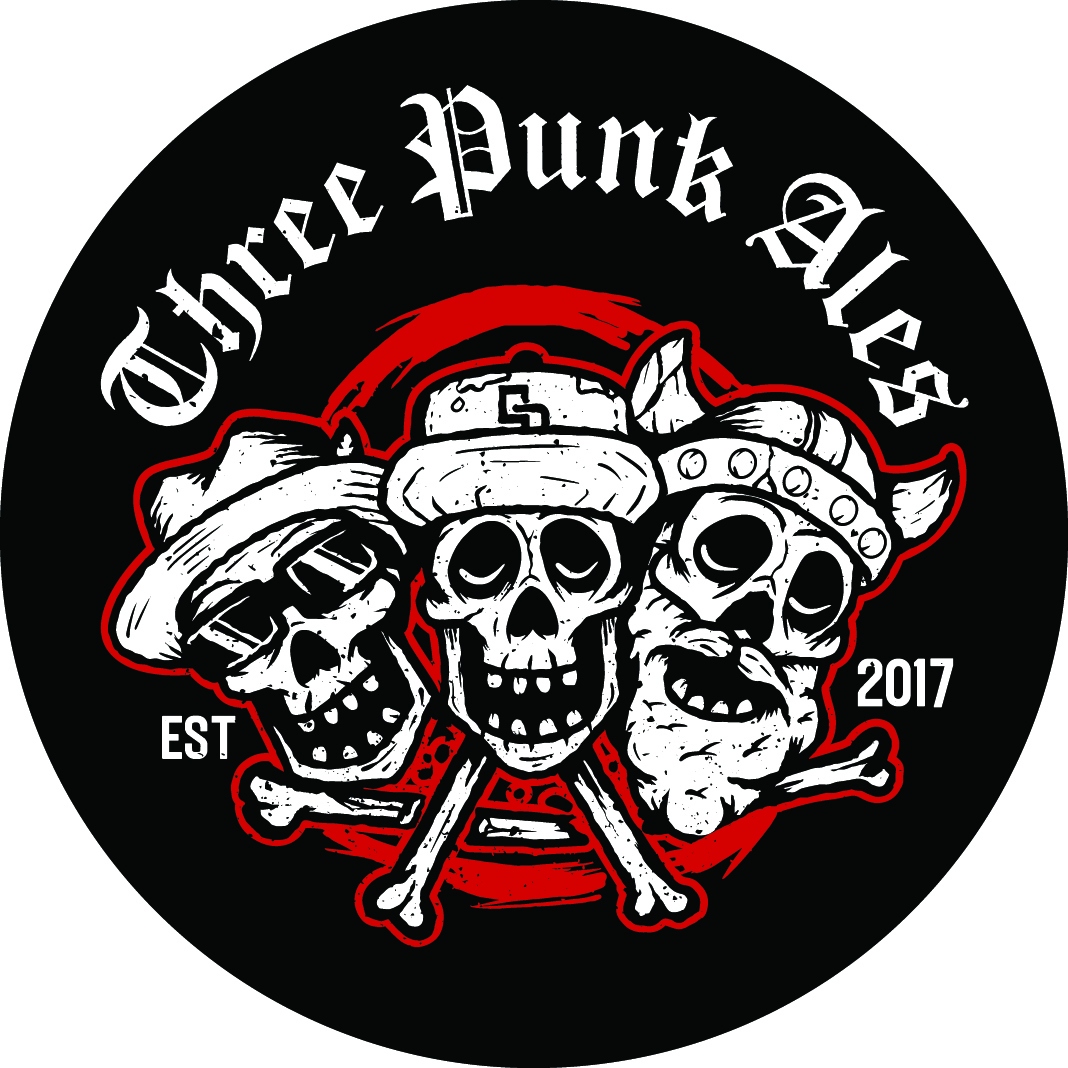 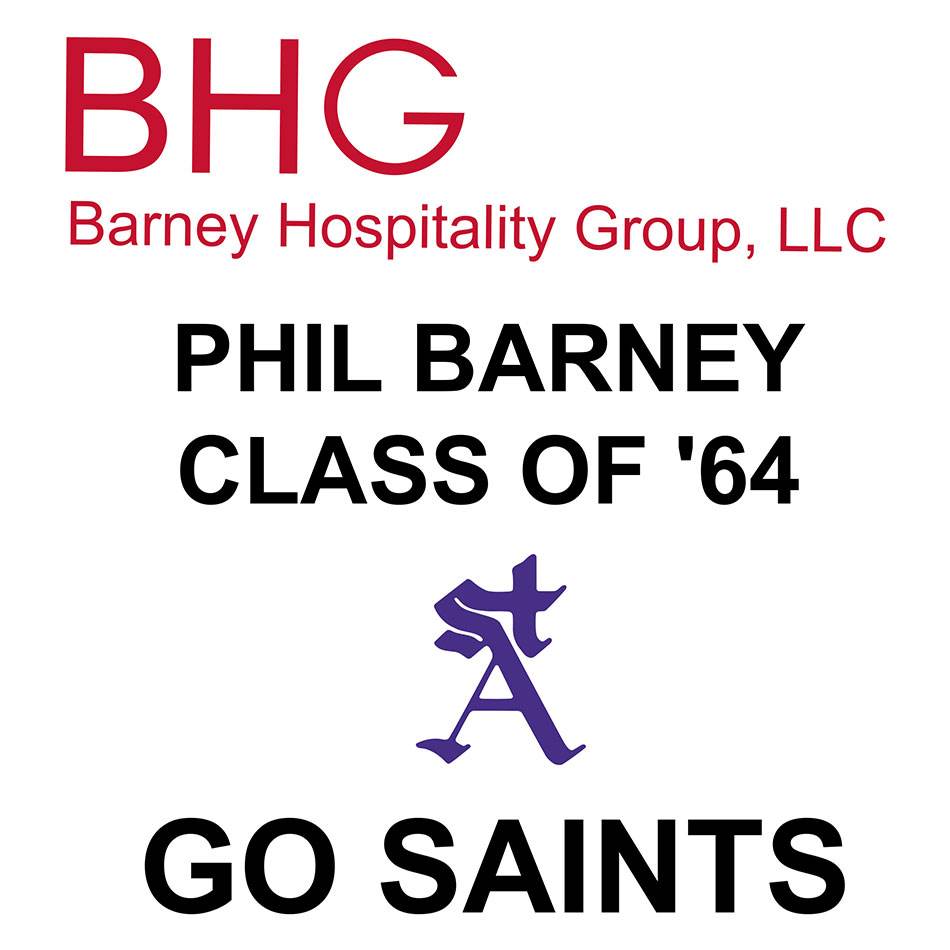 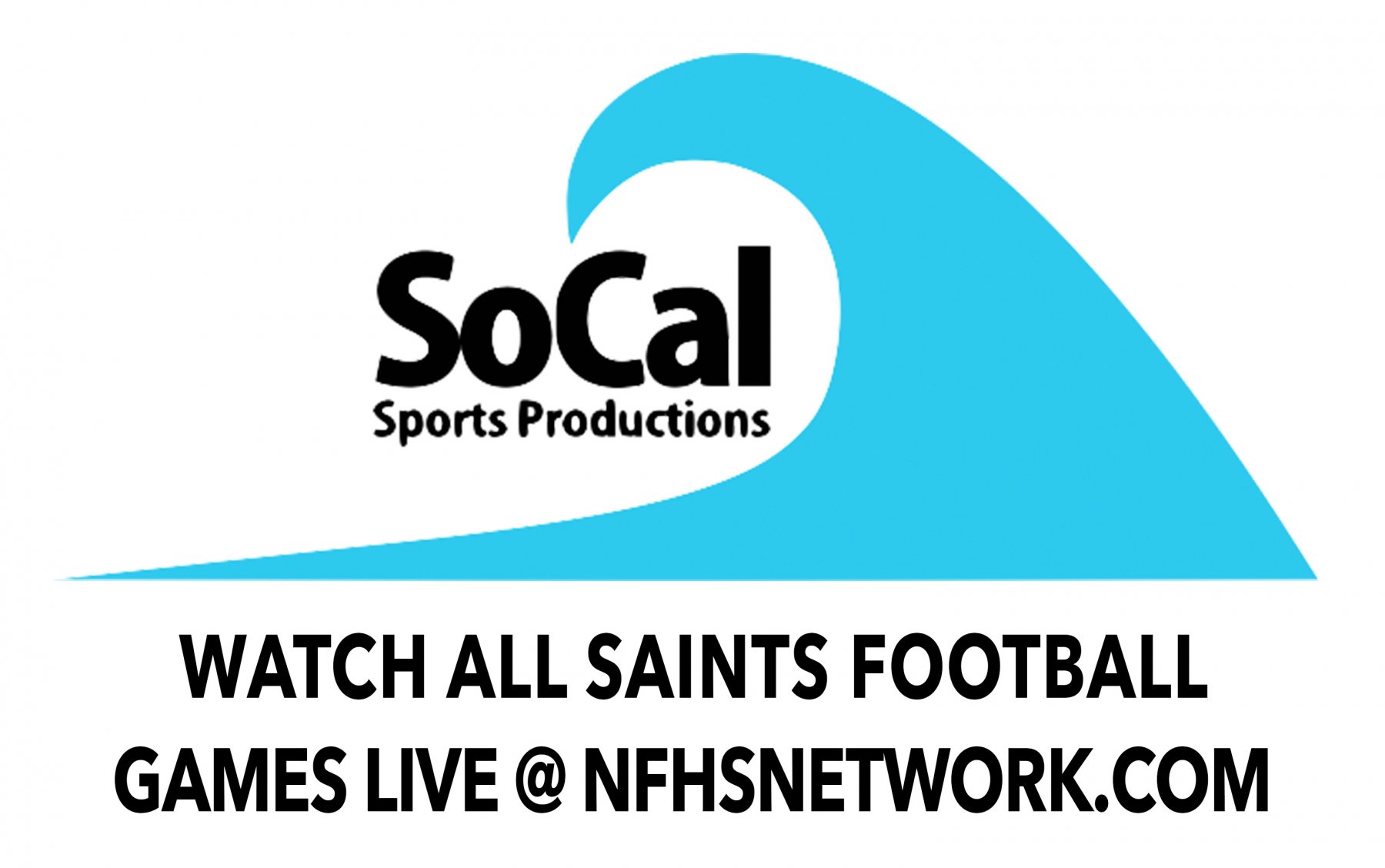