Saints Head Basketball Coach Mike Haupt and the Alumni Association partnered to bring Saintsmen back on campus for the last time…in 2012. A “3 on 3 basketball party” brought over 40 alums back to “The Pit” on New Year’s Eve morning for a little family get together.

Coach Haupt welcomed everyone home and introduced his very good 2012-13 Varsity Team. The team provided the necessary refereeing as the ‘family’ matches proved spirited. The players named their teams with such monikers as “the Fat Boys”, “Old Men Never Die”, “2 Men & A Baby”, “Haupt, Skip and a Jumper”, “Coach Dan’s Ripped Pants” and “Q-Boys” among others. Each name had a story with some begging to be asked.

After round robin play using all four courts, four teams emerged undefeated. In a single elimination playoff, game 1 featured “Yoakum’s State of Mind” with Sean Davey, Darren and Evan Critchlow out scoring “Sub-Zero” and Tomas Moreno, Matthew Merrill and Chris Pousson. Game 2 was a very physical battle with the “SD Dragons” and Troy Gorostiza, Aaron Buckner and Chris Mossuto bowing to “Floyd’s Boys”, Floyd North, Mike and Wayne Johnson. In the championship game, a back and forth tilt, “Floyd’s Boys” emerged as the 2012 “3 on 3” Champs. Saintsman Floyd North ’01 is a former CIF Player of the year who led his Saints squad to the CIF Championship and a State Final Four. Floyd is currently the Saints Freshmen Basketball Coach.

The MVP for the tournament was Fred Castro ’90 who on behalf of the Alumni Association provided breakfast burritos and dogs n burgers for lunch. No one left hungry and everyone left satisfied with this inaugural event. Coach Haupt promises “we’ll lace ‘em up again next year.” 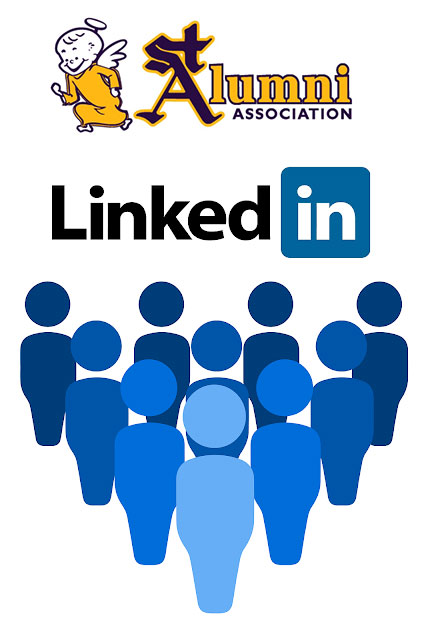 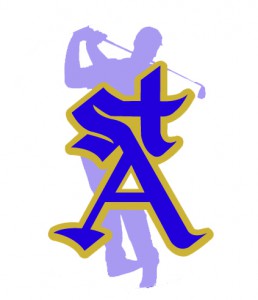